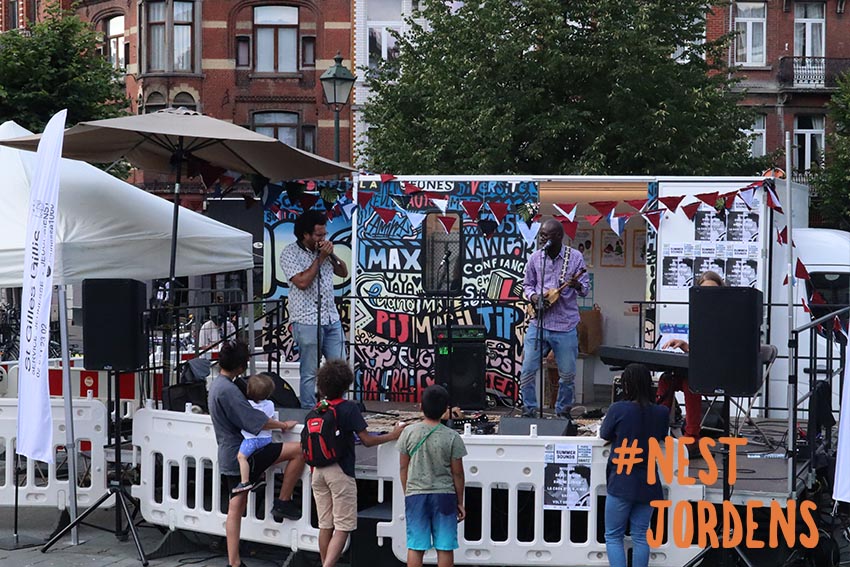 As part of its summer program 'SUMMER', the Youth Service of the Municipality of Saint-Gilles, in collaboration with the Dutch Culture Service and Percussive Productions asbl, invite you to a musical afternoon !