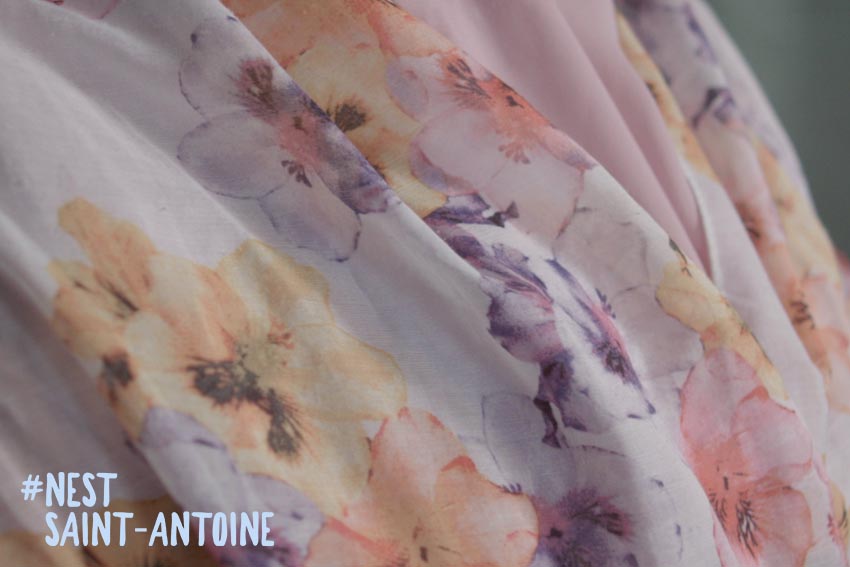 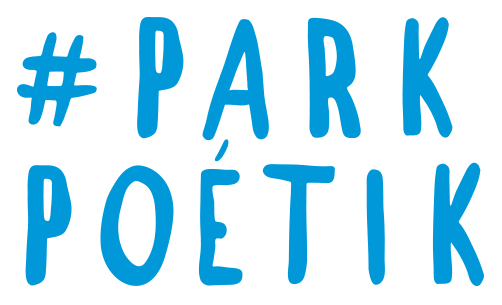 Every day in the caravan on the Nest Saint Antoine

Projection of the experimental film by Myriam Van Imschoot.
Geproduceerd door Pianofabiek. Gefilmd in Brussel in 2018.
“Le Cadeau” is a tribute to the “youyou” (in French) or “zagharit” (in Arabic), a sharp voice with which women express joy and other intense emotions in countries such as North Africa, the Middle East, Sub-Saharan Africa and the Basque Country. Nowadays, the scream also appears more and more in Western contexts. Here it becomes part of the diversification of sounds that resonate in public and private spaces.
Earlier, Myriam Van Imschoot made portrait films, each time hung on a voice artist who mastered a technique to break or modulate the voice. In this new film, four portraits are the focus of women who explain their personal relationship with the ’youyou’. In addition, the work shows a collective action by the Brussels YOUYOU group, with which Van Imschoot has been making vocal performances for some time. In the final version they occupy the roofs of Brussels and sweep the city loudly.